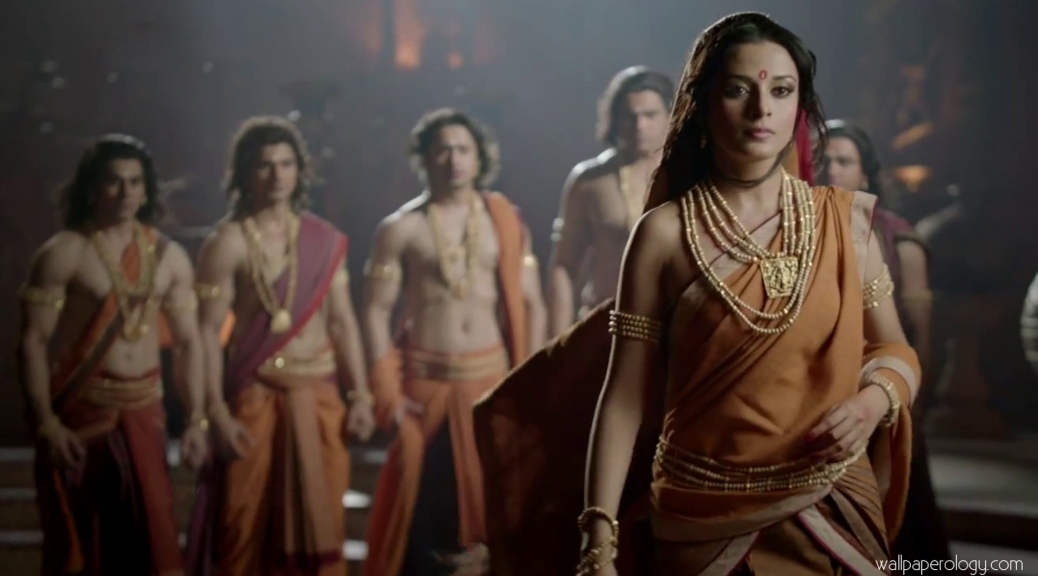 Why do readers love some novels, but not others? Often we do hand wavy gestures at this kind of question, while intoning the magic word “subjective subjective subjective”. Yes, different people like different things. But there are a few qualities which many, many popular stories have in common.

There are six core qualities for a strong commercial novel, which I use as signs that a novel might be pretty damn good! I can’t guarantee that every writer, editor or publishing professional knows these, but I can say that if your aim is to create popular stories that reach a wide readership, hitting these markers certainly won’t hurt.

If you find these useful, take a look at The Rhetoric of Story, a short course exploring the 7 foundations of powerful immersive storytelling. Use code STORY10 for 90% off.

High Concept – the whole concept of a high concept has a bad reputation with some writers. But the truth is, if your book doesn’t have a singular focus that is original and engages the reader’s attention, very few people are likely to expend time and effort on reading it. This is clearly true of commercial fiction. Harry Potter is the story of an orphan boy who goes to magic school. Each volume is a new school year. It’s clear, and it frames everything else that happens in the story. But this is also true of literary fiction. Underworld by Don DeLillo is a multilayered tapestry of human life and politics. But stitching it all together is a baseball, hit on a home run on the first day of the Cold War, and the novel follows all the lives the baseball touches, through to the end of the cold war. A high concept and a half!

Larger Than Life Characters – most people, faced with a terrorist takeover of a jet liner, stay in their seat. Your characters are the people who get up and organise to take the plane back. Playwright David Mamet argues (correctly I believe) that the single most fascinating thing in the world is a strong willed human being. Most people aren’t strong willed. They conform to the world, rather than bending the world to their will. Your characters are absolutely not “most people”. When Luke Skywalker hear’s there’s a princess in trouble, he races off to rescue her. Again, this is as true in a small and intimate story as it is in an epic. Most people hang around in crappy, abusive relationships for years. Your character is the person who walks out the door, and your story is what happens next.

Use course code STORY10 and get The Rhetoric of Story for…guess how much?

Inspiring Locations – one of the reasons we pick up a novel is to experience places and experiences unlike our daily life. There’s a reason why James Bond’s adventures don’t take him to Slough or Clacton-on-Sea. Or why Star Wars isn’t set in a galaxy quite close to home. On the immediate level, locations that have natural beauty, or even alienating strangeness, are the ones readers will gravitate towards. A tropical paradise, an urban metropolis, an icy moon orbiting a black hole, or the rolling prairies of Montana. These are places many people might like to experience. In a more granular analysis, inspiring locations tend to attract interesting people. If you want to write a political thriller, it’s not going to work set in a provincial town in Derbyshire. You simply won’t find many political power brokers in Bakewell. On the other hand, it’s exactly the kind of place you might find a retired crime solving lady like Miss Marple. There are no absolutes with location, but you do need a good one!

At their most fundamental 99.99% of the stories people love are about relationships between siblings, children and parents, best friends, lovers or lifelong rival.

Close and Intense Relationships – How many stories can you think of that are about families? War and Peace is an epic that spans a continent. But it’s really about two families. Think very hard about your life. How many people are you really, deeply and truly related to? A dozen? At their most fundamental 99.99% of the stories people love are about relationships between siblings, children and parents, best friends, lovers or lifelong rival. And if they aren’t, they are about relationships that gain equal intensity. In Red Dragon by Thomas Harris, the lead detective and the serial killer he is pursuing barely meet. But they share elements of the same pathological personality, that manifest in different ways. A profound and intense relationship.

High Stakes – is your story about saving the world? Lord of the Rings is. Every life in Middle Earth turns on Frodo’s mission to destroy the One Ring. Epic stories turn either on the fate of the world, or of a city or community of another kind. The heroes actions avert a disaster, or bring a gift, that improves everyone else’s life. And the stakes must be equally high within the context of a smaller story. Jane Austen isn’t talking trivia when she describes Elizabeth Bennet’s quest for a happy marriage in Pride and Prejudice. Every other moment of her heroines life turns on her marriage, at a time when most women were trapped in loveless unions of economic advantage. What would not have worked is if Jane Austen had based the story around Lizzy’s regular sewing circle evenings, which while fun, had little bearing on her fate. You get the point.

Multiple Points-of-View – we all see the world through our own eyes, but the world is crowded with many points of view. It’s a fundamental aspect of human psychology that our view is fundamentally self centred, and therefore inaccurate. To show us the full picture then, stories need to take us through multiple character’s points of view. Many novels do this literally, such as the hyper-succesful Game of Thrones books by George R R Martin, which dedicate one chapter at a time to each of a half dozen POV characters. Other novels stay in a single POV, through which we encounter numerous other characters who see the events of the story very differently. Either choice is fine. The important issue is that, one way or another, we see the world of the book through more than one limited, subjective set of eyes.

Think any of the above is new? Not a chance! Go read the Mahabharata, the ancient Hindu myth, and you’ll see it has all six!

Enjoyed this post? Kick in a few bucks to pay the author.

It’s worth noting that these six points can also make a brilliant structure when pitching a story idea. Don’t try describing a convoluted plot in a few sentences. Set-up the concept, introduce the location, pin down the characters and their relationships, then hit your audience with the stakes. You’ll see film trailers do this over and over again, because it works.

Last chance. Take 5.5 hours of your life to follow The Rhetoric of Story. It’s everything I’ve learned about storytelling in a neat little package. Use code STORY10 for 90% off.