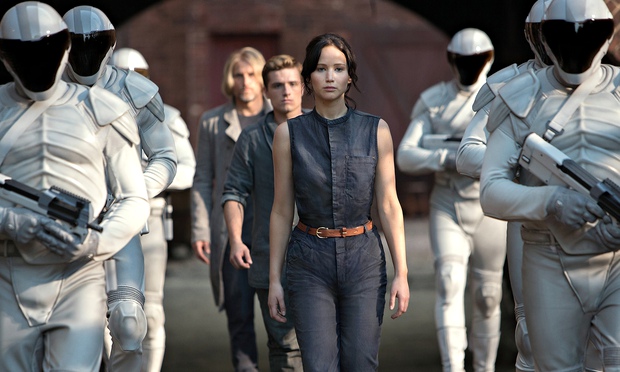 It’s an easy win for a book critic. Harry Potter, then Hunger Games, and now Divergent have dominated not just book publishing but popular culture for more than two decades. So after telling adult readers they should be ashamed to read children’s books, all Ruth Graham had to do was sit back and watch the outrage unfold. The Times film critic, AO Scott, took the same argument a step further this week by proclaiming the death of adulthood itself, with young adult fiction the leading symptom of a culture collapsing into permanent adolescence.

But is the failure of “serious” literature for adults really the fault of an immature readership? And make no mistake, it is a failure. A glance at any fiction bestseller list of recent years shows publishing dominated by escapist fantasies, violent crime thrillers, various shades of erotica and, of course, young adult. In 2013, among the only works of adult fiction to reach widespread public awareness was Donna Tartt’s The Goldfinch, a coming-of-age story that follows its protagonist through, yes, his young adulthood. Isn’t it more credible that the sub-culture of serious literature is at fault, rather than every single person who enjoys reading the Hunger Games