Skip to content
British author E. L. James’ novel 50 Shades Of Grey, along with its two equally salacious sequels, may have just as many critics as it does devoted fans. But there is absolutely no denying that the adult literature series, after its first release in 2011, became a phenomenon the likes of which we have not seen since the peak days of J. K. Rowling’s Harry Potter. The question is, why exactly did this happen? It would be fair to say that a number of different factors contributed to the success of Fifty Shades of Grey, including:
1. Word Of Mouth
The popularity of the Fifty Shades trilogy owes much of its success to the power of word of mouth. The risqué subject matter of the novel proved to be interesting, inspiring conversation between friends, co-workers and even families. Before we knew it, every member of the office was picking up a copy so they could be in on the discussion. Sheer curiosity powered rampant made word of mouth for this series of books.

2. The Rise Of The E-Reader 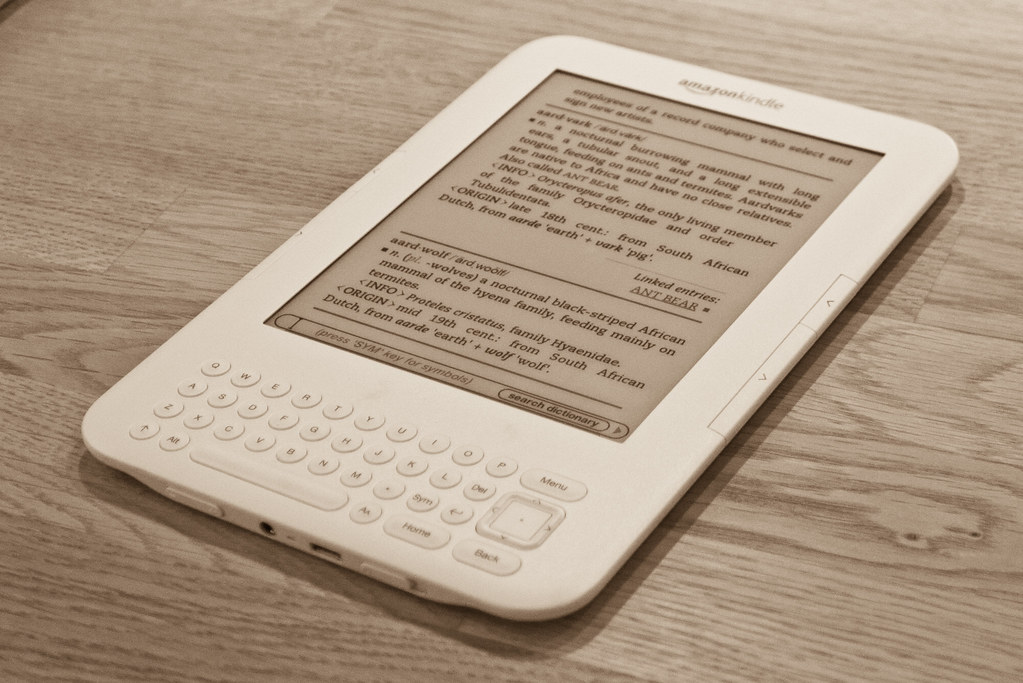 It is no coincidence that the immense popularity of Fifty Shades rose in conjunction with the rise in mainstream E-Reader usage. Whereas twenty years ago a person may have been embarrassed about showing their fellow passengers on the bus exactly what kind of book they were reading, with the switch in preference to electronic literature, people can now sit back and read what they want, without having to worry about the opinions of others. Also, the ease of pressing a single button rather than having to walk in to a shop to buy a racy novel, also opened up the possibility of reading the book to people who had been too ashamed to read erotica.
3. Loosening Of  Taboos
It would be fair to say that on whole, society today is the most relaxed it has ever been. Whereas generations ago it would have been almost unthinkable to imagine your grandmother eagerly turning the pages of E. L. James’ work, changes in social and cultural norms have lead to much more mellowed views on the topic. What was once seen as ‘damaging’ or ‘unsavoury’ content can now be seen in the manner it was intended; as adventurous escapism.

4. The Power Of Cinema

Though the books were majorly popular before the big screen adaptation was released, it should not be underestimated just how much cinema can increase a property’s reputation and popularity. Many people simply do not like to read, but having seen the movie version they may have been inspired to read ahead, and become more invested in the series before the sequels hit the theatres.

5. One Of The Few Recent Adult Phenomena
With Harry Potter, Twilight, and the Hunger Games being recent examples of cultural sensations, which were mostly experienced by a younger audience. It would be fair to say the Fifty Shades phenomenon was set alight by a piece of work that was being consumed and enjoyed by an adult audience. The unique nature of this made the series almost something to ‘check off’, whether you enjoyed it or not; and this is evidence by the sheer amount of mixed opinion that the novels have garnered.

Image by Jules Holleboom used under the Creative Commons license

Image by alles banane used under the Creative Commons license